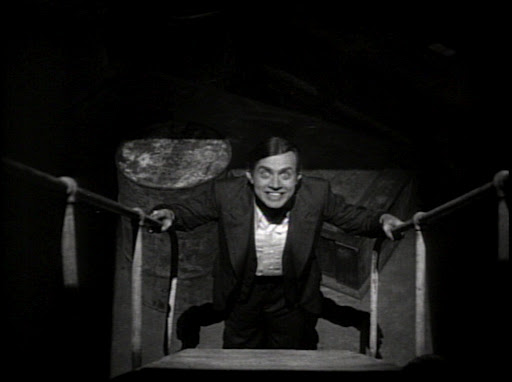 Liberals suggest guns are responsible for mass shootings and school shootings, but in the absence of guns, violent behaviors continue. Modern kids playing video games shoot innocent characters just to watch them die, I’ve seen kids do it. We’re losing our Constitutional rights to own guns, one step at a time, and the purveyors of entertainment violence are continuing to make more psychopathic monsters that will kill in other ways.

Yet talks of limiting the violence in the media bring shouts of Violation of the First Amendment. We’re supposed to believe that the founders, when writing the 2nd Amendment, could never have imagined semi-automatic military styled firearms, and never would have wanted John and Jane Q. Public to possess them, but concerning sexually explicit and violent movies and music would have anticipated the filth and depravity of some modern entertainment that TVs, computers, and electronics bring into the home?

I’m thinking they didn’t. So why do we uphold the right to produce filth likely harming our youth and society?

Related short videos based on a scene from the movie “Network”.

The above scene from from the movie “Network”, same message, different visuals.

I’m as mad as hell, and I’m not going to take this anymore! Speech from Network (1080p)

If you’re older, and don’t see a lot of movies, allow me to reassure you, there is some really sick stuff out there. Not stuff I watch, but I come across snippets on YouTube and comments by coworkers over the years. Video games can be horrible, music lyrics, perhaps I’ll give more details in a future blog entry.

Please see the entire article, but snippets on the dangers of saturation into violence follow:

Short-term Effects
Most theorists would now agree that the short term effects of exposure to media violence are mostly due to 1) priming processes, 2) arousal processes, and 3) the immediate mimicking of specific behaviors.

Priming Priming is the process through which spreading activation in the brain’s neural network from the locus representing an external observed stimulus excites another brain node representing a cognition, emotion, or behavior……

Mimicry The third short term process, imitation of specific behaviors, can be viewed as a special case of the more general long-term process of observational learning. In recent years evidence has accumulated that human and primate young have an innate tendency to mimic whomever they observe……

Long term content effects, on the other hand, seem to be due to 1) more lasting observational learning of cognitions and behaviors (i.e., imitation of behaviors), and 2) activation and desensitization of emotional processes.

Observational learning According to widely accepted social cognitive models, a person’s social behavior is controlled to a great extent by the interplay of the current situation with the person’s emotional state, their schemas about the world, their normative beliefs about what is appropriate, and the scripts for social behavior that they have learned…..

Enactive learning One more theoretical point is important. Observational learning and desensitization do not occur independently of other learning processes. Children are constantly being conditioned and reinforced to behave in certain ways, and this learning may occur during media interactions. For example, because players of violent video games are not just observers but also “active” participants in violent actions, and are generally reinforced for using violence to gain desired goals, the effects on stimulating long-term increases in violent behavior should be even greater for video games than for TV, movies, or internet displays of violence….

One thought on “Excerpts from: “The Impact of Electronic Media Violence: Scientific Theory and Research””